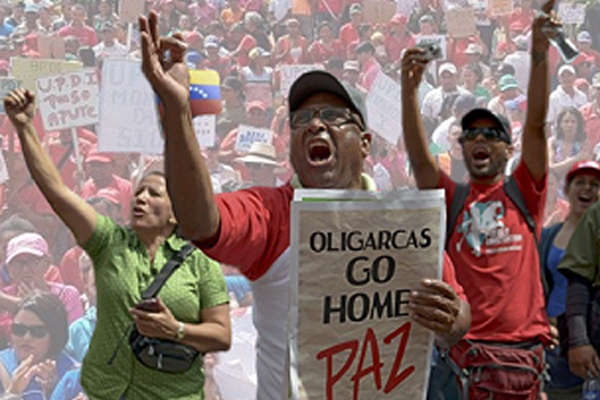 Dear Member of US Congress from New Jersey

I, as a resident of the State of New Jersey, oppose U.S. military intervention in Venezuela and US President Donald Trump’s illegal recognition of Juan Guaido as Venezuela’s so-called “interim president.” US-led efforts to overturn the will of the Venezuelan people is illegal under international law.

US sanctions and belligerent statements against the elected government of Venezuela by US officials such as Vice President Pence and Secretary of State Pompeo are in direct violation of the US Constitution and both the United Nations and Organization of American States’ Charters.

Stop the Illegal US Intervention in Venezuela! 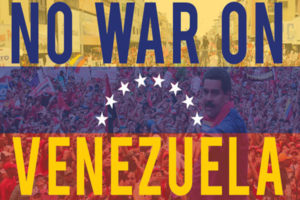 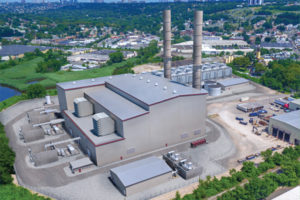 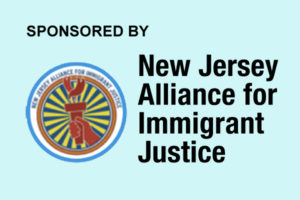 Make New Jersey Fair and Welcoming to All, Protect Families from Deportation!

There are no upcoming events.

Make A Donation to NJPC

Please help us with continuing the work of the NJ Peace Council by making a tax-deductible donation, or by becoming a sustainer with your monthly donation.

Thank you for your invaluable support.

March for Our Lives N.J.